One more year the MotoGP World Championship arrives at the Circuito de Jerez Ángel Nieto on 3, 4 and 5 May 2019 to play the 4th round of the season, Red Bull Grand Prix of Spain.

The Spanish Grand Prix at the Circuito de Jerez is a colourful event which draws massive crowds from all over to watch the world’s best riders do battle in the sunshine of Andalusia. The Jerez circuit in southern Spain was built in 1986, hosted its first Grand Prix a year later and has remained on the MotoGP™ calendar ever since.

As a nation, Spain has produced some great riders over the years such as Angel Nieto, Ricardo Tormo, Sito Pons, Alex Criville and Jorge Martinez “Aspar”. The likes of Jorge Lorenzo, Marc Marquez, Dani Pedrosa and Maverick Viñales now continue the Spanish success story in the premier class. 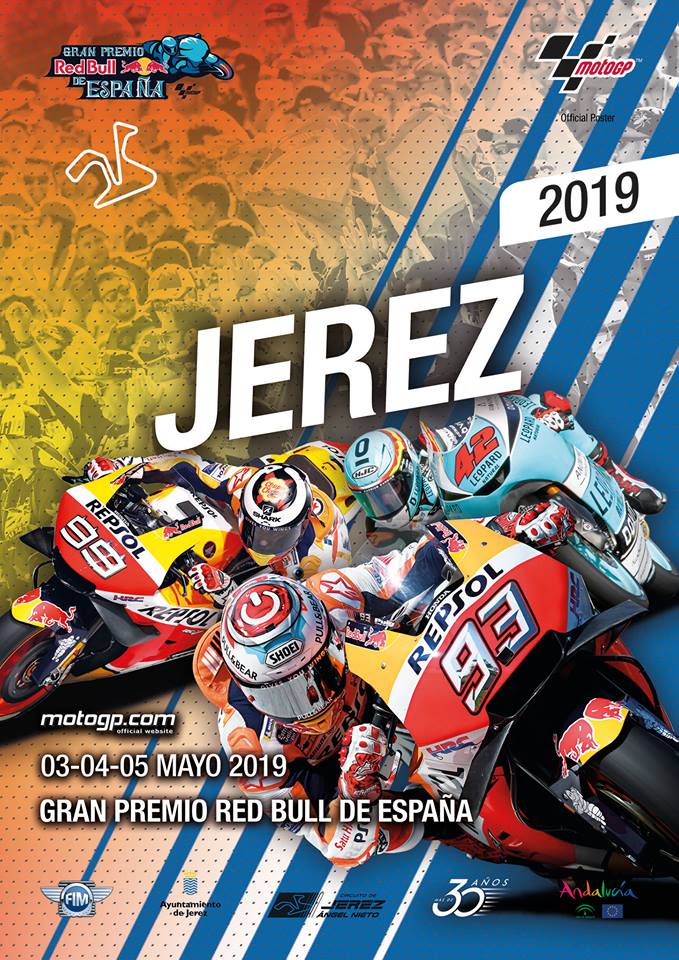 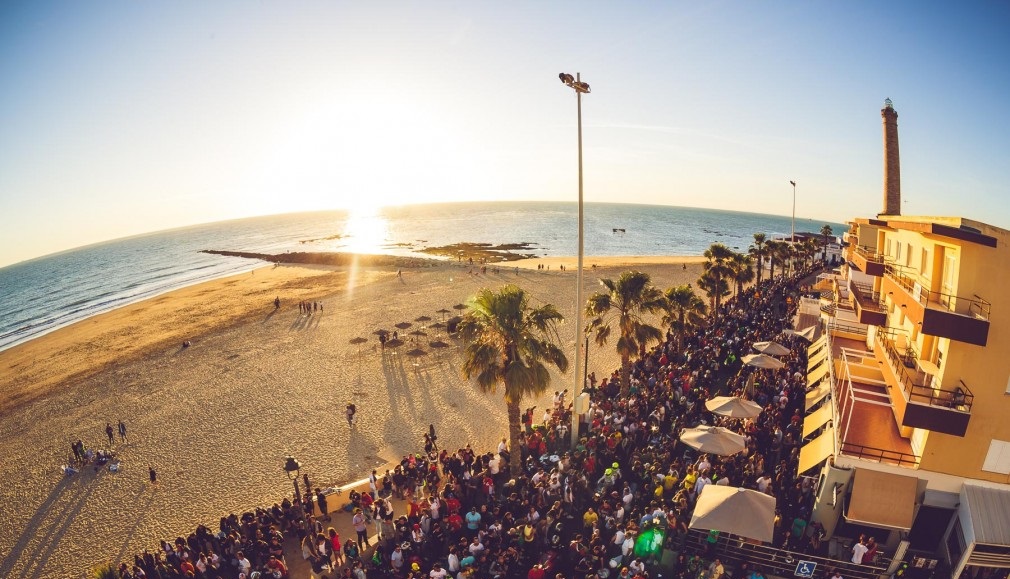