And our beloved Carnival ended. It has been full of smiles, costumes and joy to not change !. Last Sunday the 10th the final peak of these festivities took place, LA CABALGATA. In it thousands of chipionaires leave their skin to wear the best of costumes, make-up, music, etc. A very special day for all of us.

The grouping To a úrtima hora took the thorn of last year with Origen, the resurgence of the carnival. The group, which was erected not too long ago in a young alternative in the Carnival of Chipiona, has been consolidated to become a fundamental reference of the act that puts the pin each year to the popular party in the town. To the first prize of group, they added the one of better putting in scene and first of floats.
The second place of groups was for the Peña Peñita with Pararapapapararapachín that also achieved a quarter of floats. The third place went to Las Galeras with Golpe de efecto, which also earned him a third of floats. The Tercos won the fourth prize, to which they added a second of floats. Bluish Blue of Las Espumas occupied the fifth place with a prize for the best costume and another for the best makeup. Al Andalus was sixth repeating with the best rhythm award. The seventh group took it I knew it by Equinox in Peritanda. The ninth corresponded to Scipionis with Los muertos de Scipionis and the tenth to Alamut, from El Tangay, who also won the fifth of floats.
The Consented of Los Jarquer took the prize of groups of less than fifty components and in individual posts from one to five were, in this order, for Life is a tombola, Mirando pa cuenca, Pompeando, Camino a Pío XII and De the sea to the city.
The awards for humor corresponded to De cacharrito en cacharrito. Go around in groups and Life is a raffle in the singles section.

To see the importance of our HORSEBACK RIDING, we leave you here a link where you can see it in full. Think yourselves, there is no waste !!! 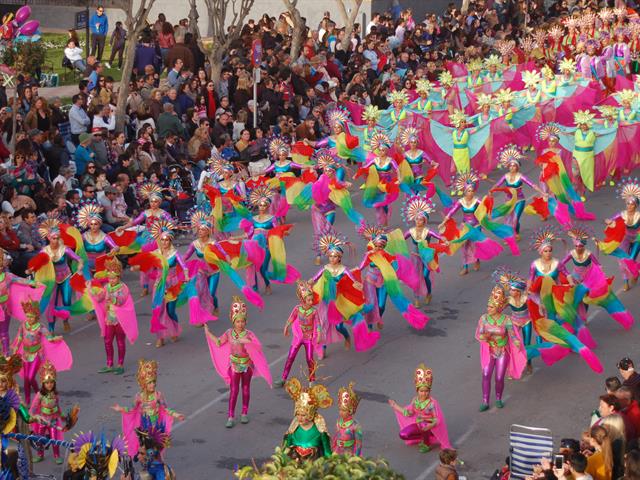 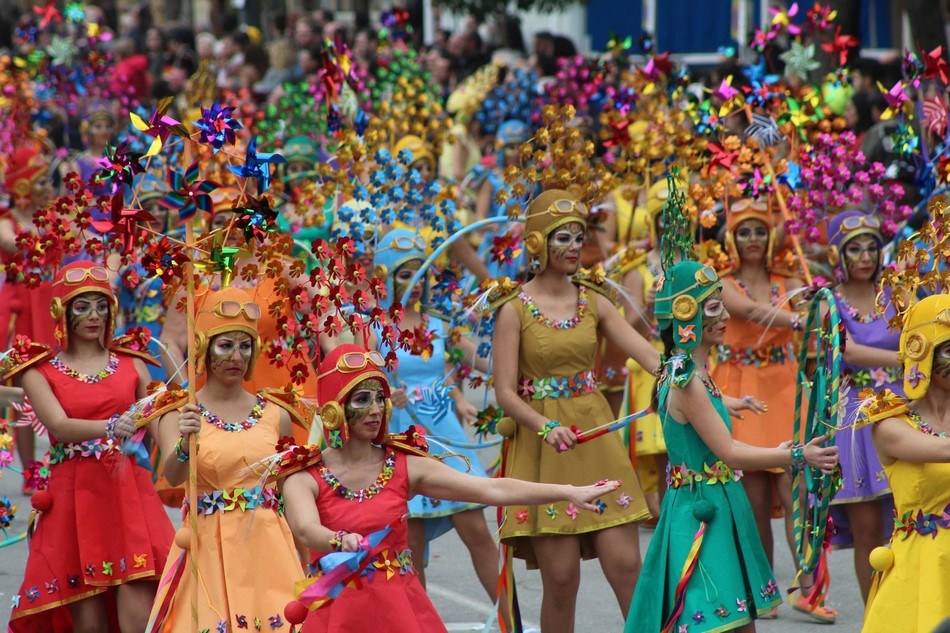