ROUTE OF THE COVER CHIPIONA 02 MARCH TO 25 MARCH 2018 (FRIDAY, SATURDAYS, SUNDAYS AND FESTIVALS)

This year will be 11 establishments which, from today, until next March 25 and with a price of 2 ?? by tapa they will delight us with their culinary creations.

They opt to seduce us with their innovative tapas at the El Faro Restaurant, which participates with crispy lasagna of crab with thai vegetables and cream of seafood, this is usually a habitual participant already in this consurso; the tavern La Marinera with its Cod charcoal on algae parmentier; Casa Mila restaurant that offers waves from Cádiz Loin of albur on black spaghetti, shrimp and baby mushrooms; Mesón Las Bóvedas with its Bitoque stuffed with cream cheese and cassava sticks; DMar Restaurant whose cover are Delicacies of philadelphia and roquefort with prawns and emulsion of red pepper, Gastro Hotel Monterrey Costa suggesting a crispy cod with false pil pil with mushrooms, Bar La Ika that presents Ortiguilla timbales on black rice base, Casa Juan which participates with Mar de leva, supreme of low-temperature confit of sea bass with mille-feuille of cañaillas and spherification of ortiguillas, this has already been crowned as the winner on several occasions, Bar Akí Mismo with a Pintxo of cod with cream of prawns from Chipiona with garrison of rice to the arriero, Cervecería Chamai that denominates to its cover Of a bite three plates of three bites: salad capresse, fried eggs with onion and palmerita of ortiguilla and, finally, the Restaurant the Camarote that offers Trampantojo orchard of Chipiona, spherification of false tomato stuffed with ajoblanco on false ground of black tuna tartar.

A luxury within reach of many with a very economic price that surely will not leave anyone indifferent. 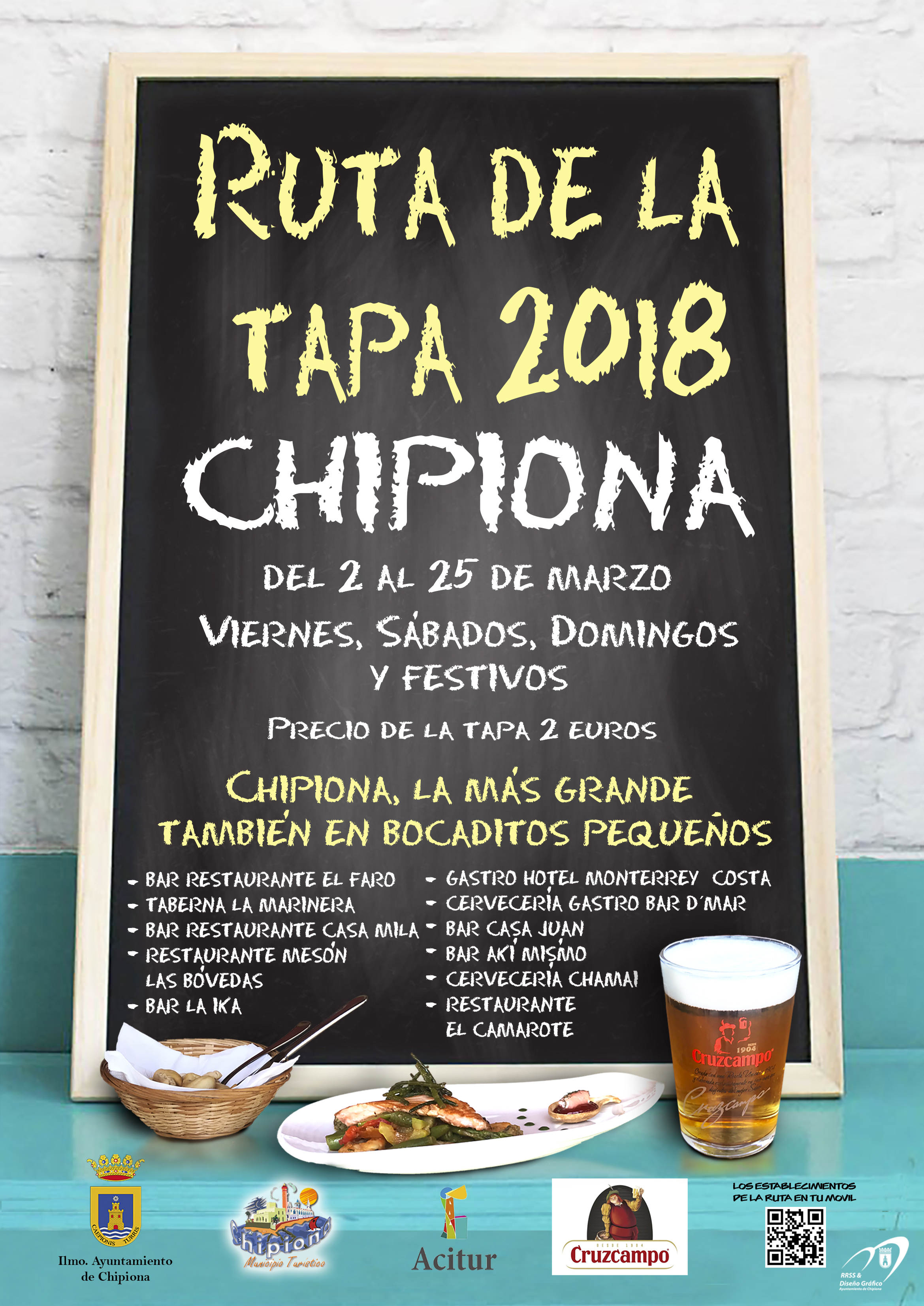 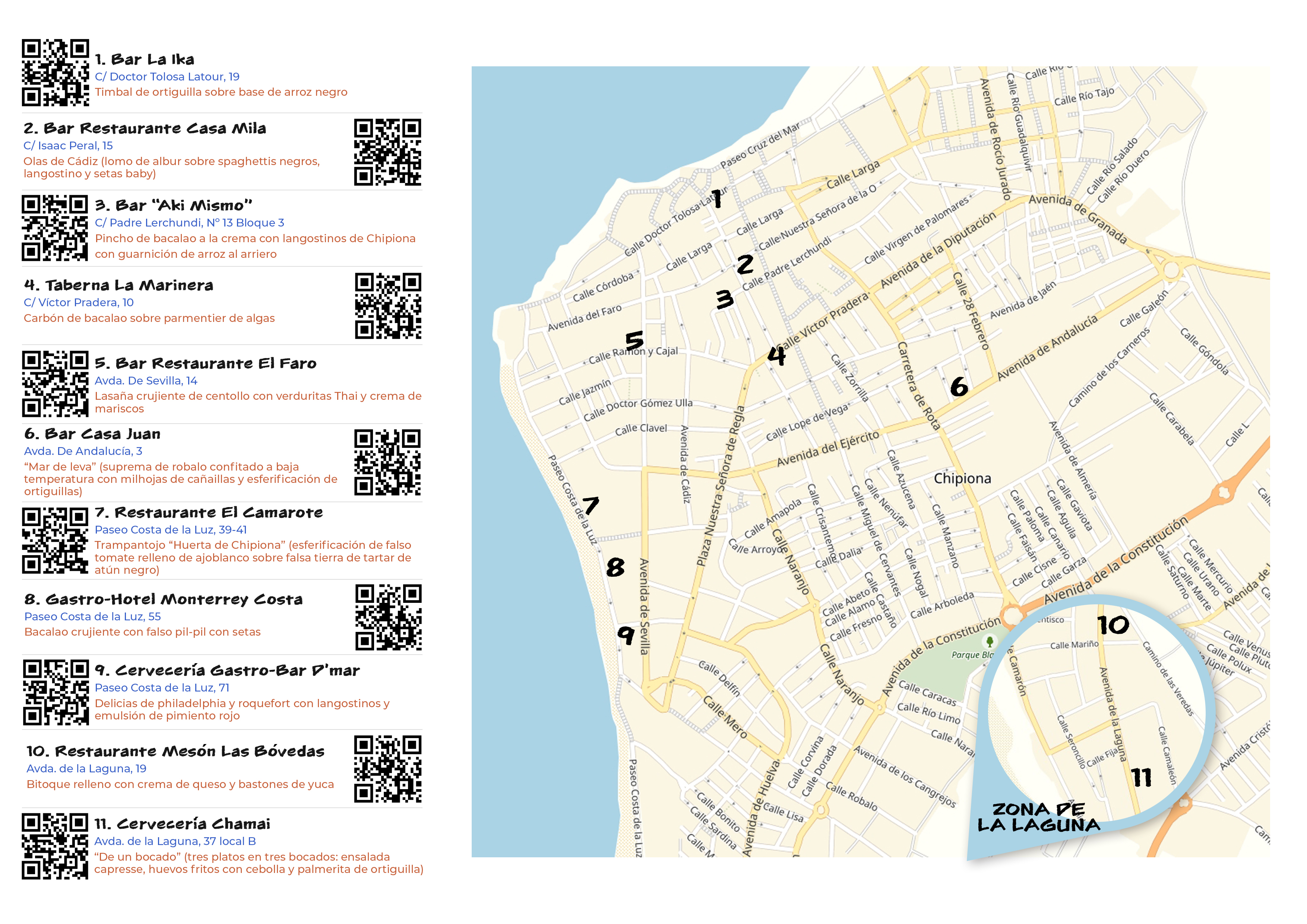 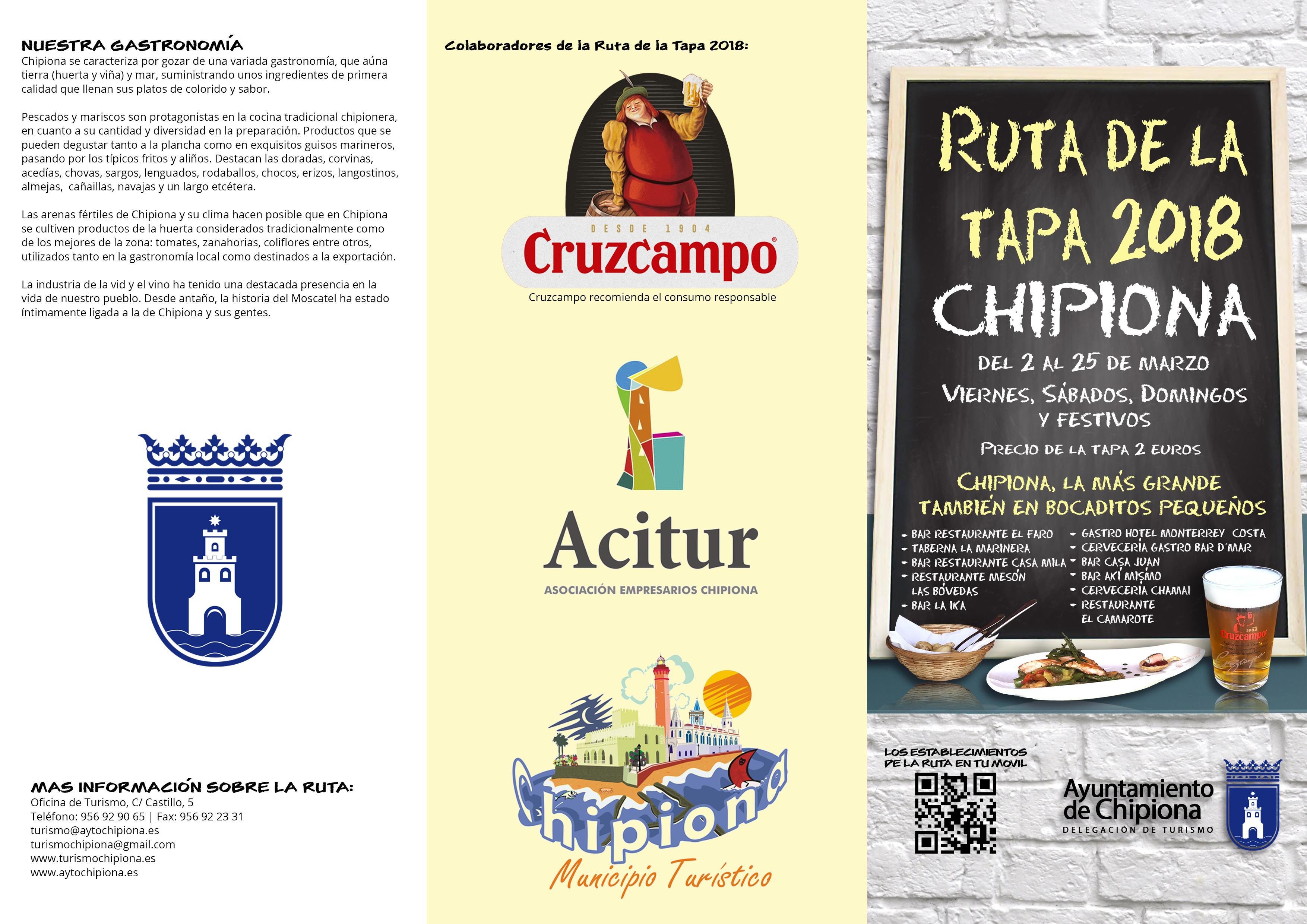