Something important is coming, finally the 2018 MotoGP World Championship is just around the corner. On May 4th, 5th and 6th we can enjoy all this. One more year he arrives at the Circuito de Jerez, this one hosted his first big motorcycling prize in 1987, a year later to be built. Its longest line measures 607 meters and has five left and eight right curves. The route is 4.4 kilometers long.

This will be the 70th edition of the history of a championship that was launched in 1949 and has not been interrupted since then. New circuits, changes in regulations, debutants and the first post-Angel Nieto tournament mark the start of a brand new campaign.

In addition, in this World Cup there will be changes in the regulations so that the races of each Grand Prix have the same duration. As a result of the limitations of gasoline consumption and the use of engines, seven circuits must shorten their laps this season, in Jerez they will be reduced by two laps.

If you want to enjoy this great weekend with us you can do it, do not hesitate and call us !!! 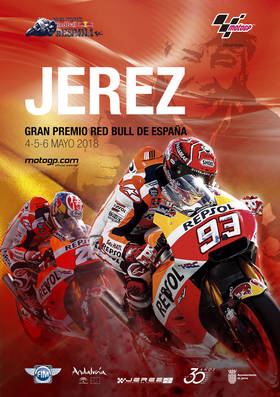 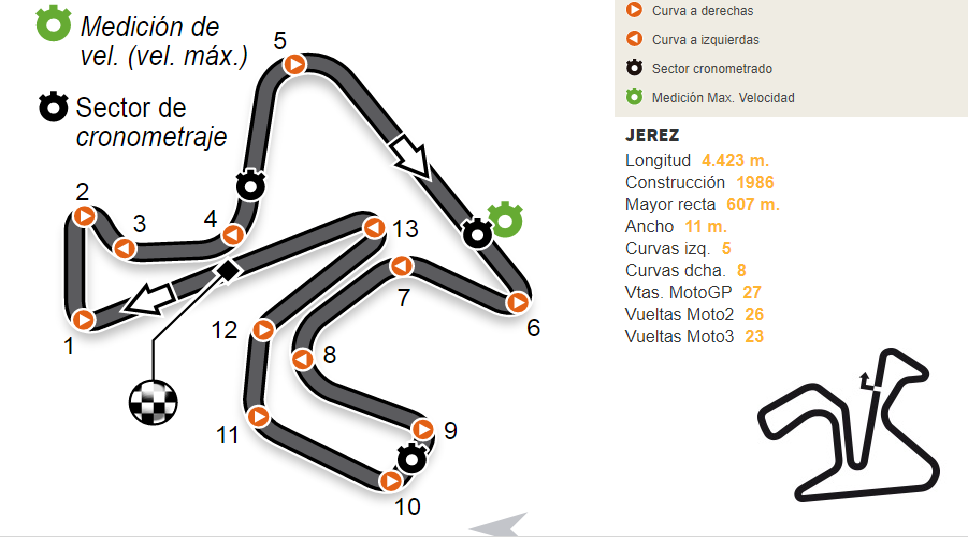